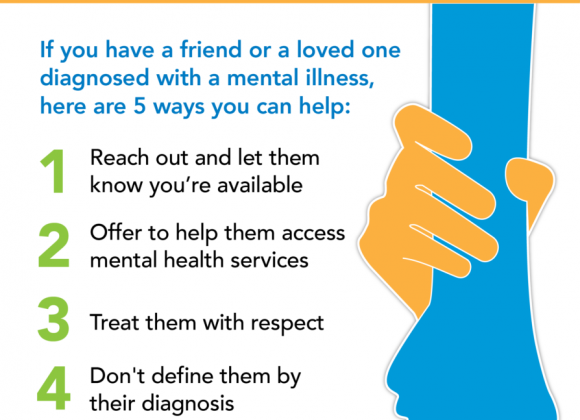 What is mental disorder? This health concern covers a wide range of conditions that affect mood, thinking and behavior. The most common types are: 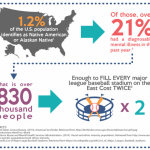 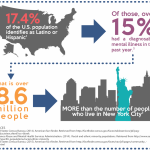 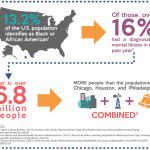 Vision & Mission
We partner, support, engage and educate the Body of Christ concerning how to live a healthy lifestyle that glorifies God.

Thank You!
Your registration has been sent successfully.